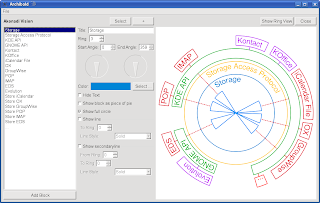 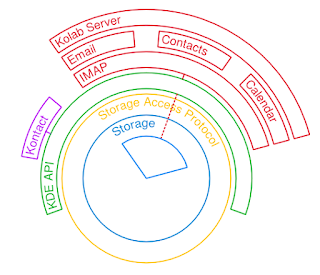 While hacking on the tool I also moved it into a git repository and published it on github. So if you want to have look, or if you feel inclined to play around with the Akonadi architecture, go ahead and clone Archibald. Let me know, if you do something interesting with it. I'm curious.
at September 26, 2010